Weep Holes In Brick We Have Mice Montreal 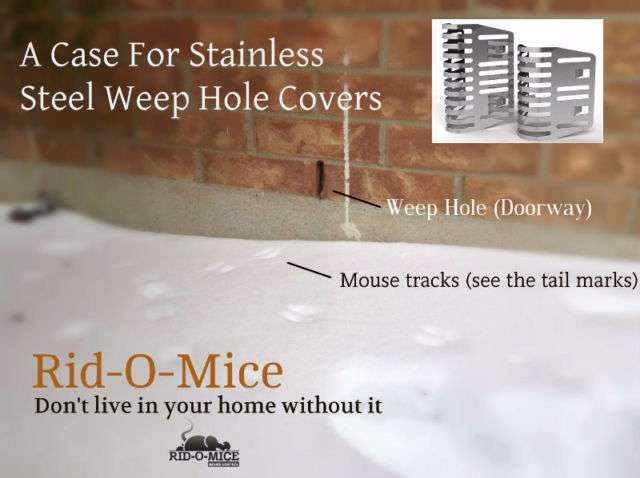 Mice Thrive In Winter Too.

Just check out these tracks in the fresh snow close to Montreal, Quebec. The larger tracks are the home owners foot prints.

This home owner knew he had mice in the walls in quebec but wasn't certain as to how nor where they were entering. One day he wandered outside and was presented with mouse tracks to the side of his home. He was shocked to see how the trail ended at the weep holes in the brick. Without the snow all evidence is hidden by nature.

Imagine this little guy crawling through the weep hole to venture out into the snow and then returning when they wanted warmth and shelter. Its pretty amazing to think about how they flatten themselves to pass through the hole and its shocking when we capture pictures like this to remind us how mice really are multi talented survival machines.

We can tell these tracks are that of a mouse by observing the tail marks which drags in the snow as they hop across the cold surface.

This homeowner has proudly installed Rid-O-Mice and will no longer witness tracks leading to and from weep holes along their foundation, the days of mice getting into his montreal home via the weep holes are indeed over.

Many home onwers in snowy climates such as Toronto, Ontario might notice similar mice prints around their home. But if you don't see them, it doesn't mean you don't have mice. 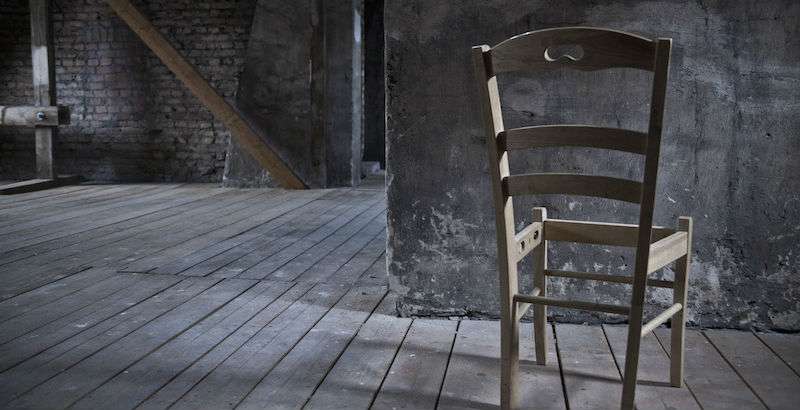 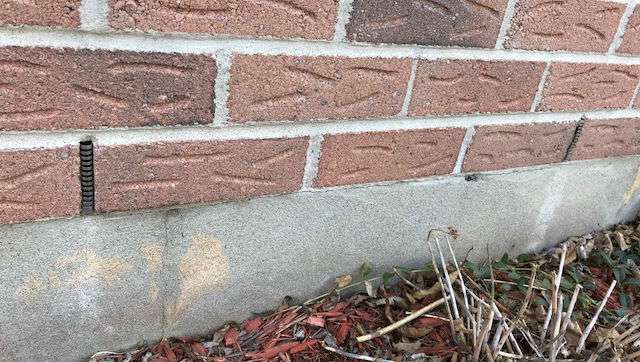